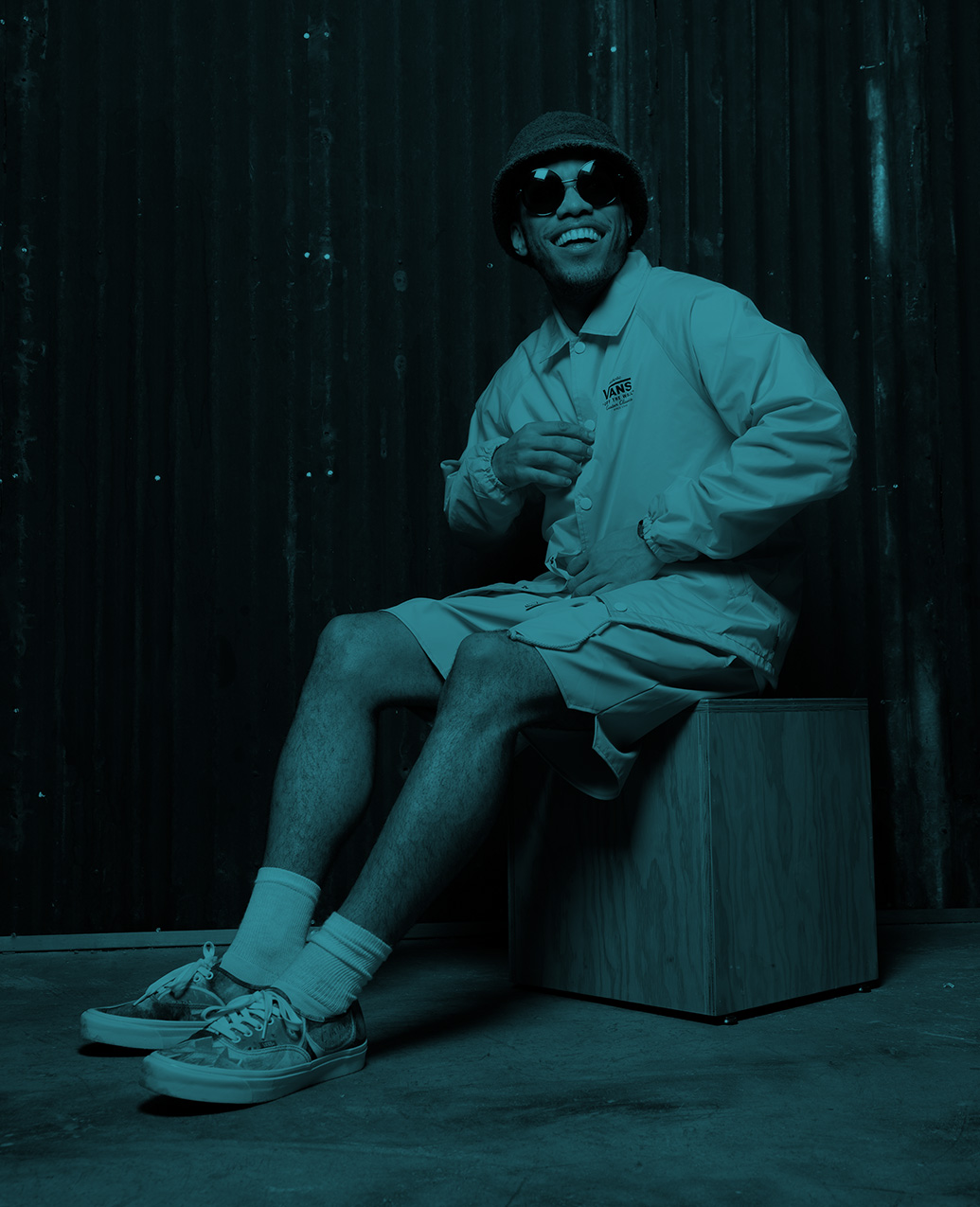 Can you tell me about your journey with Vans?

It’s been incredible going from wearing Vans when I was growing up to working at a Vans store to playing at House of Vans. The entire experience has been about being hands-on, about creativity, about invention. It feels good to know that I’m a part of this, that like everyone who comes to a House of Vans, I can have an impact on Vans culture.

How is House of Vans different from other venues?

There was so much energy in the crowd at House of Vans Chicago, it kept us all going even though it was super hot in the venue. But the shows there are different, because they give you a more up close and intimate experience with the fans. 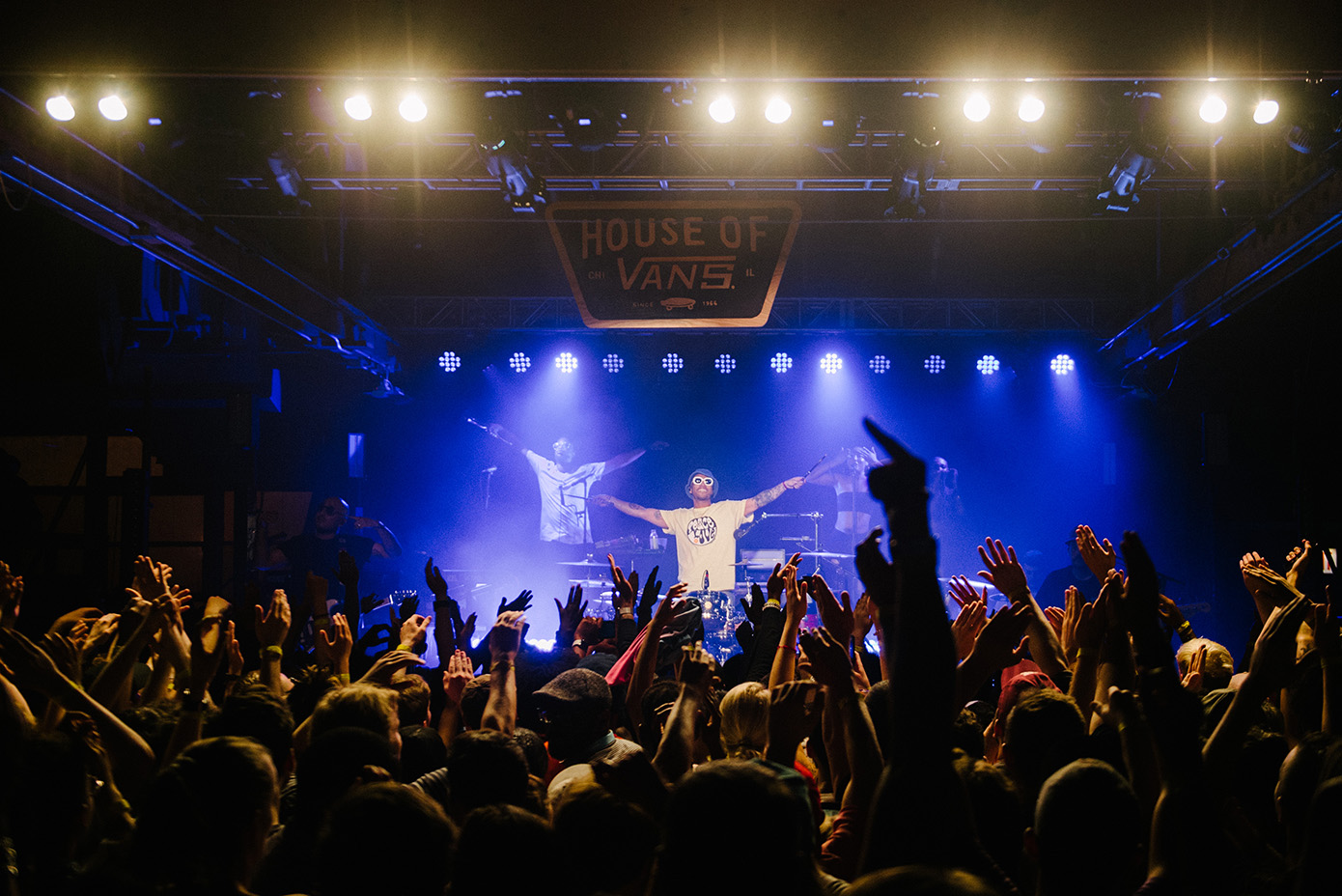 What’s your favorite part about performing at places like House of Vans?

I love being with my band. We always hype each other up before we go on. We give ourselves a moment to take in the sounds of the crowd to prepare us so that we can give the best show possible. At House of Vans Chicago we could feel the energy, feel the audience, even before we were out there. It’s that kind of place.