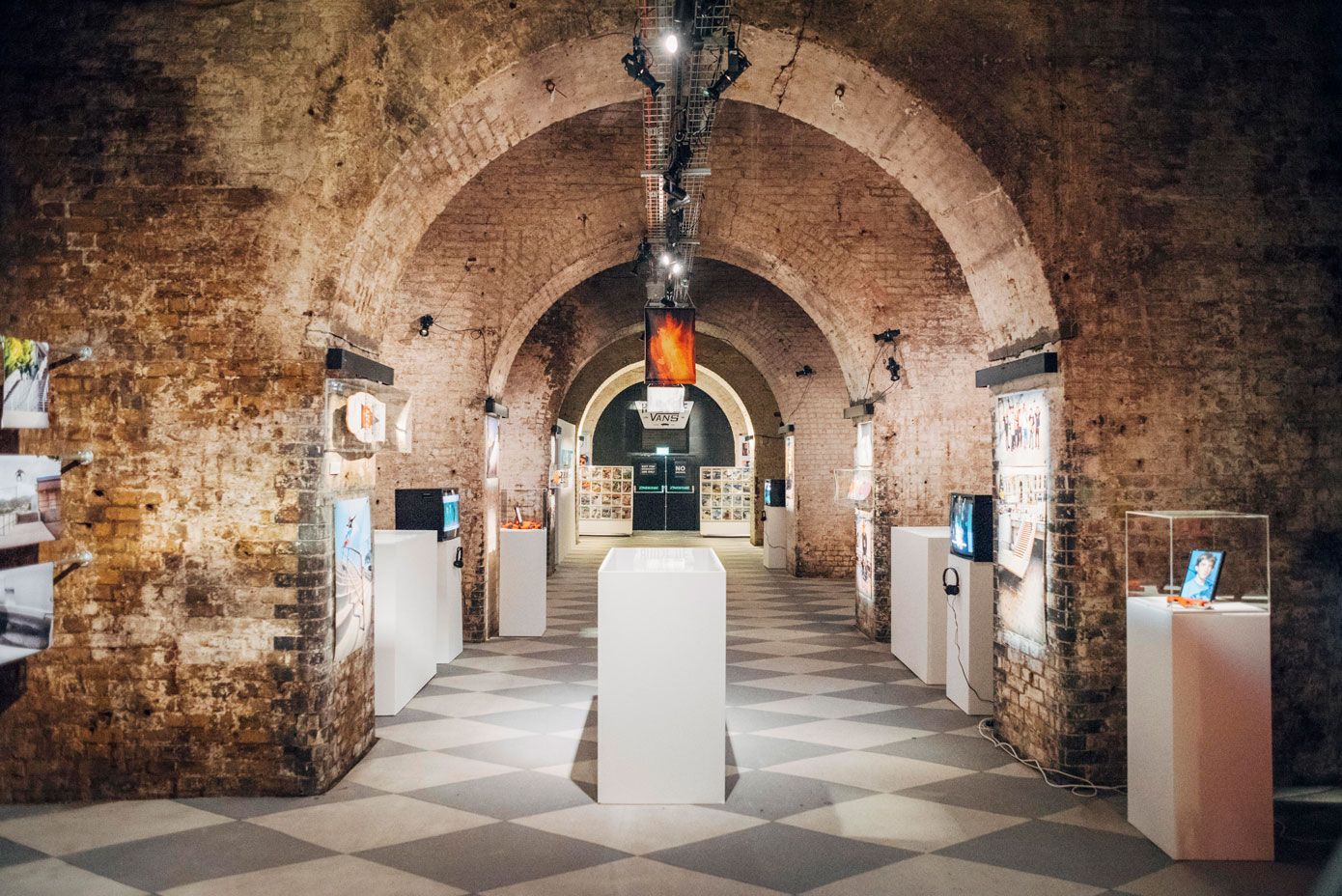 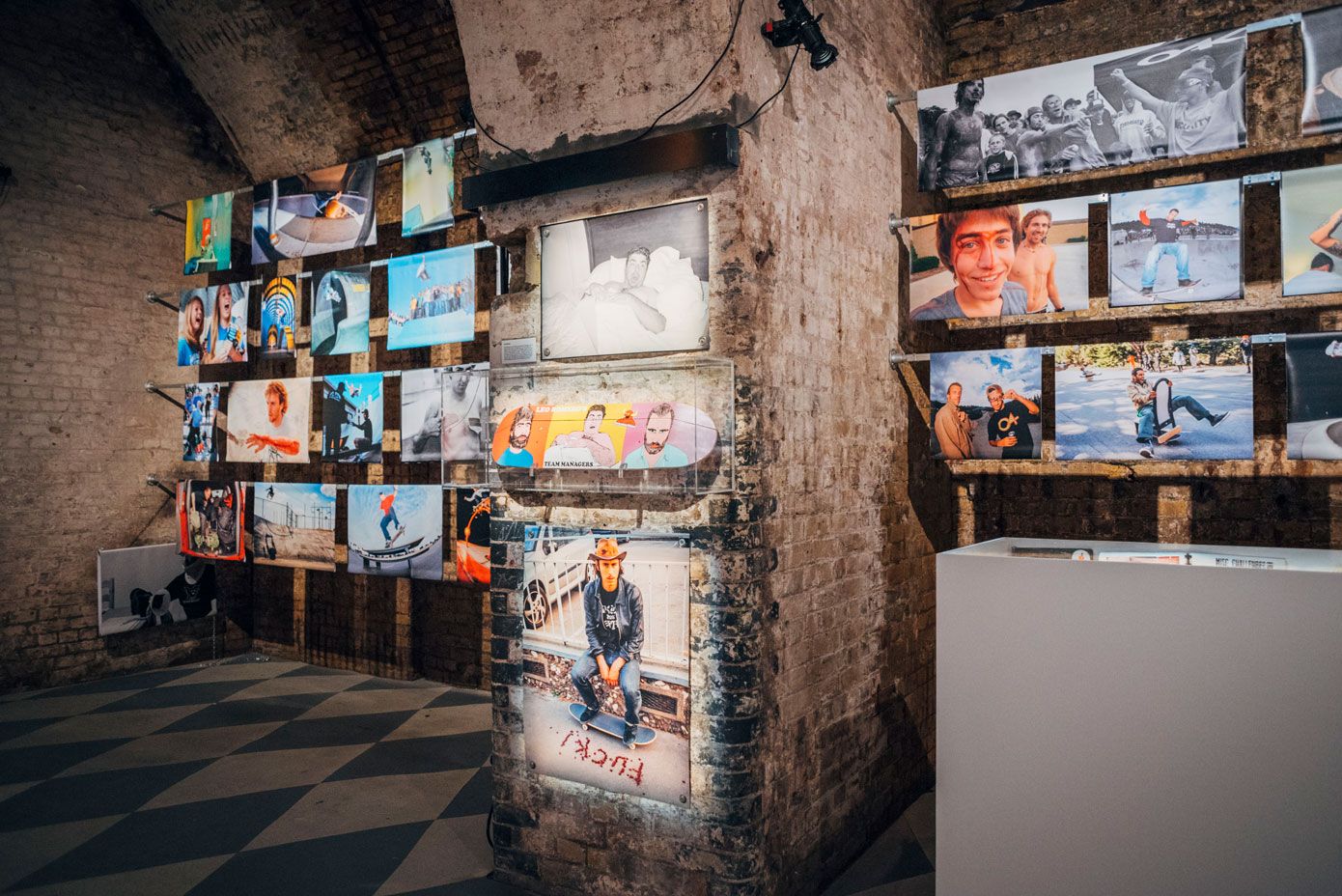 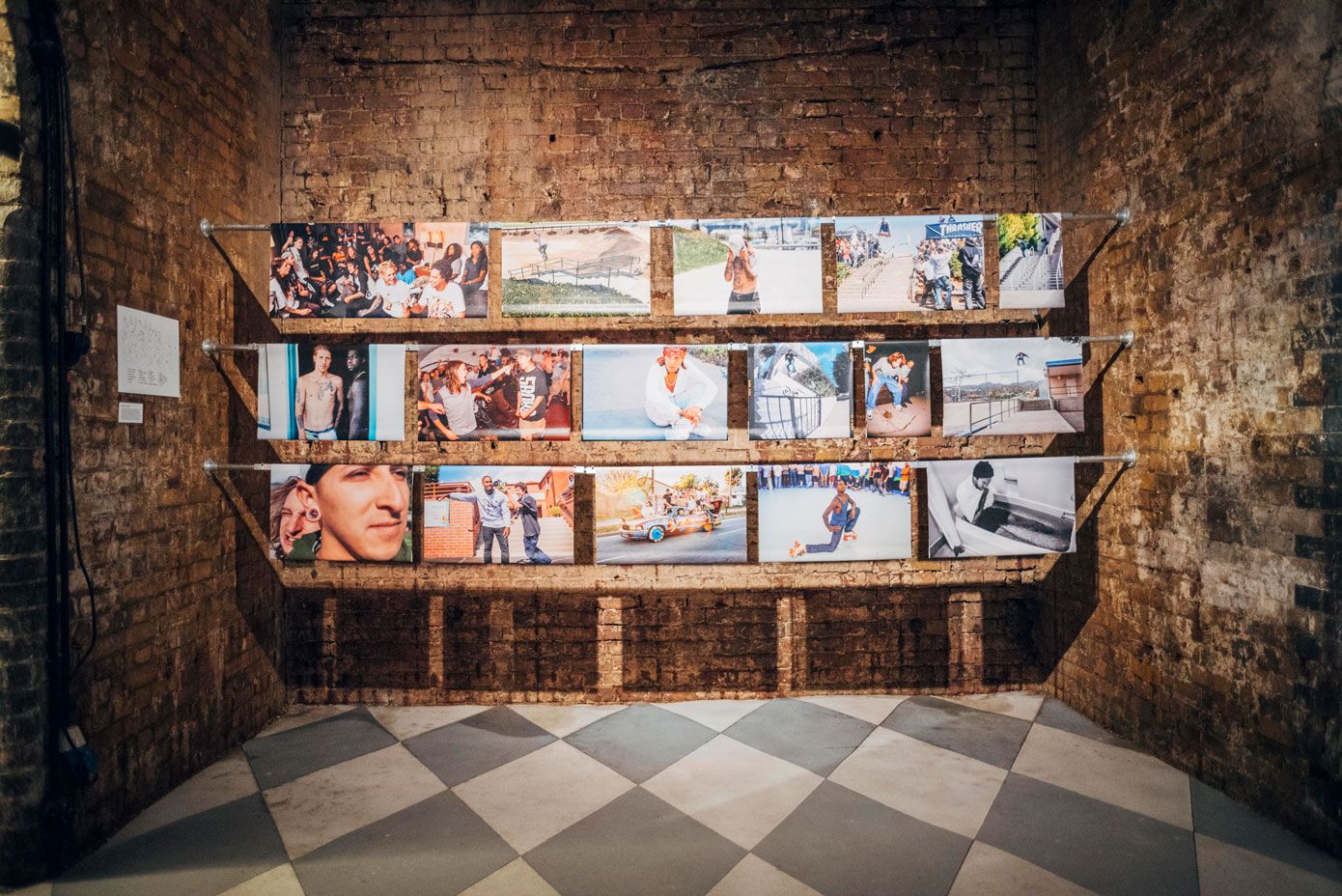 Amongst the exhibition of photographs and Thrasher covers was a collection of historical gems such as Leo Romero’s Toy Machine Team Managers board, Aaron ‘Jaws’ Homoki’s board (from the infamous melon grab at Lyon) and one of Burnett’s early cameras alongside a vintage old school photo of the legend himself. 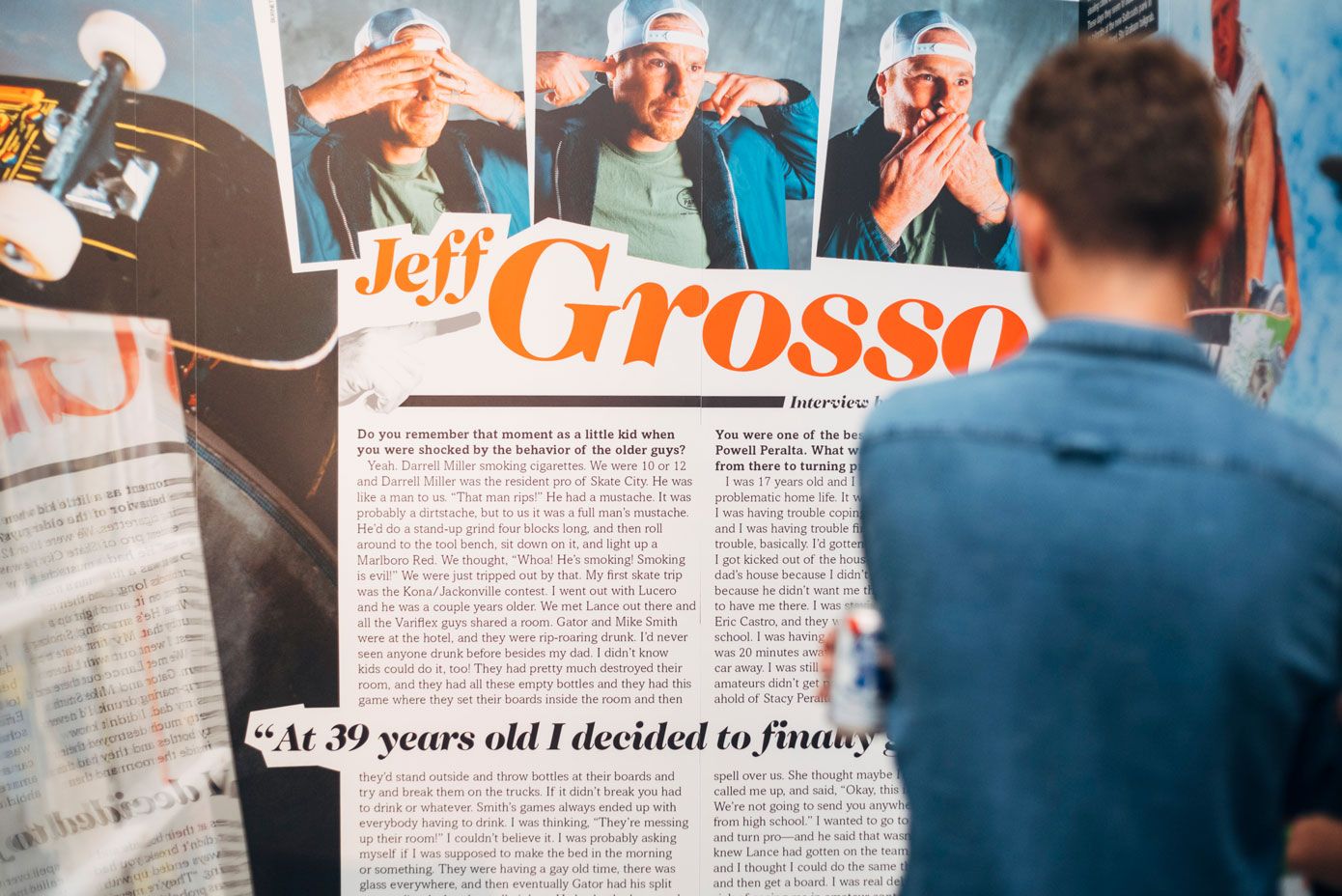 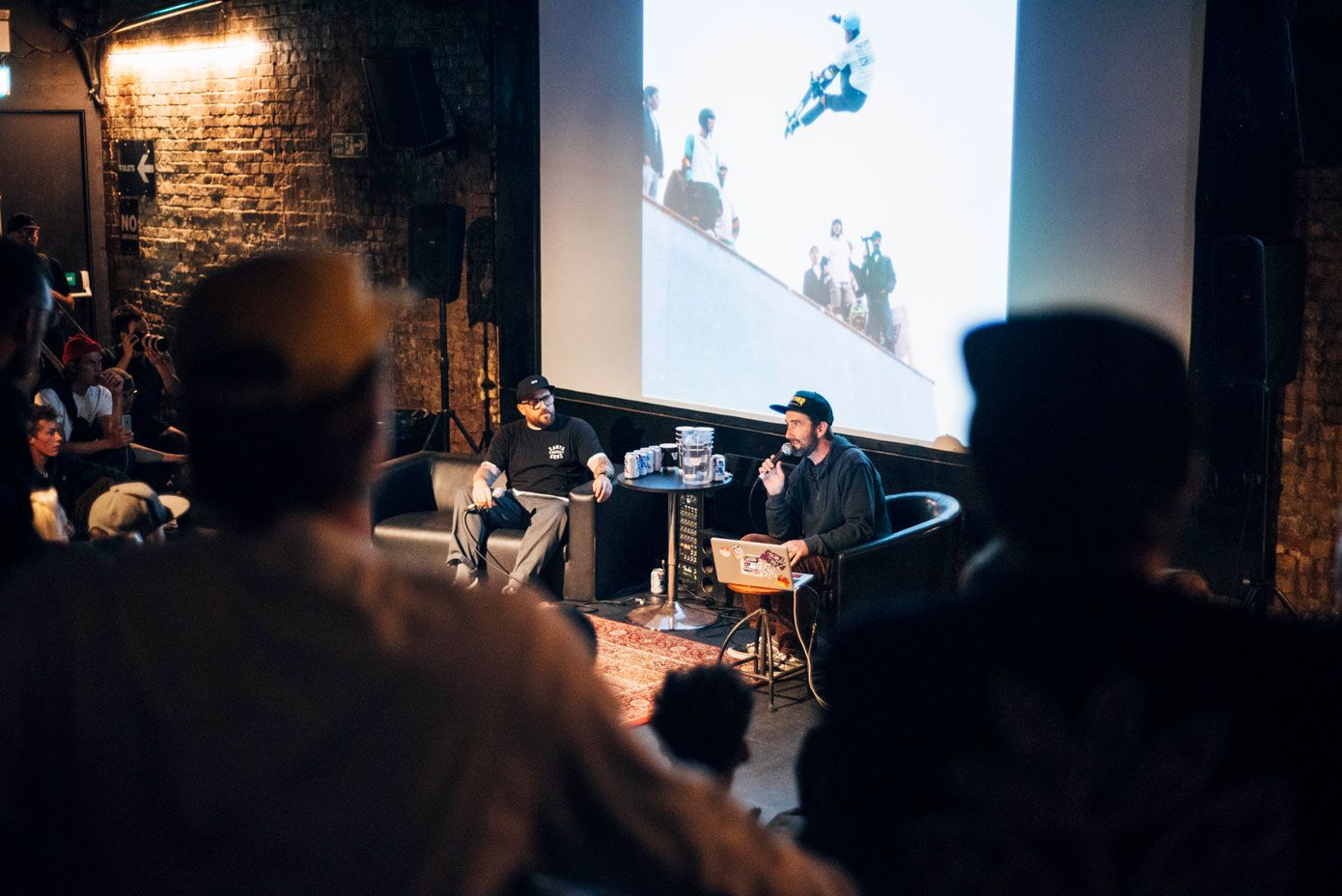 We were stoked to have Burnett host a presentation of photos and share his personal stories alongside an audience lead Q&A . 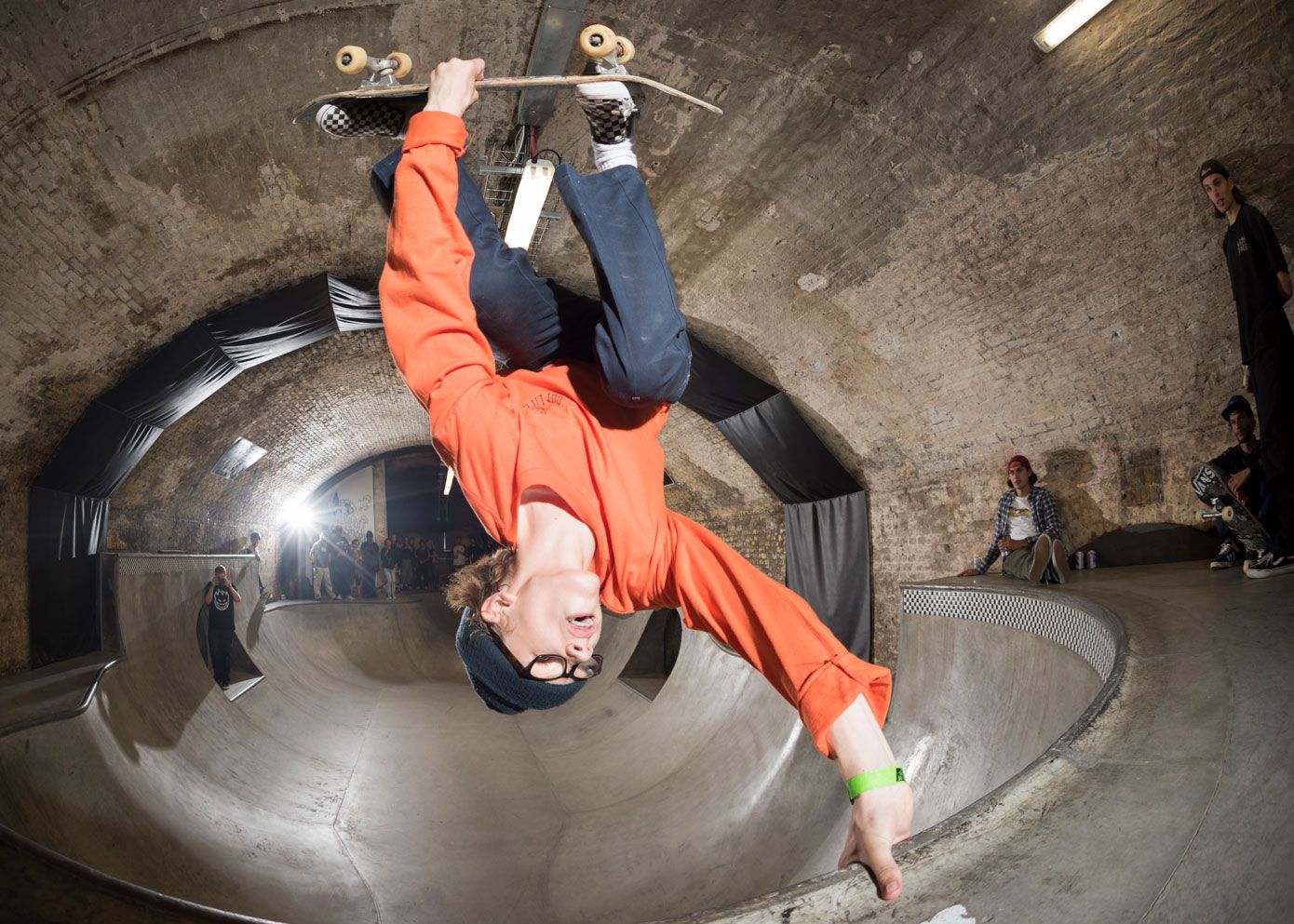 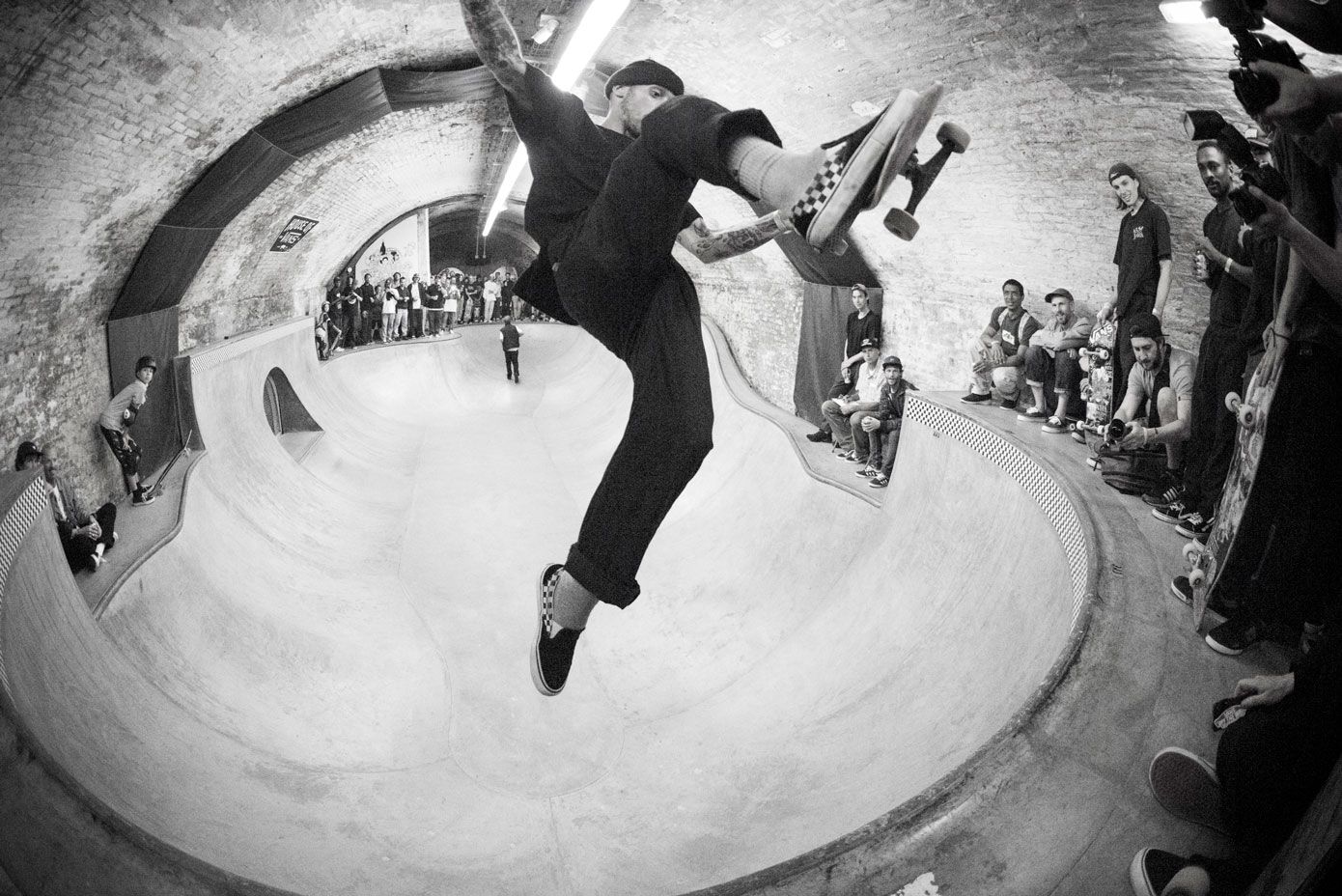 We also had the pleasure of welcoming Jake Phelps to host a bowl jam where we saw 1st place snatched up by Ben Broyd and 2nd and 3rd taken by Saul Crumlish and Taylor Jones. 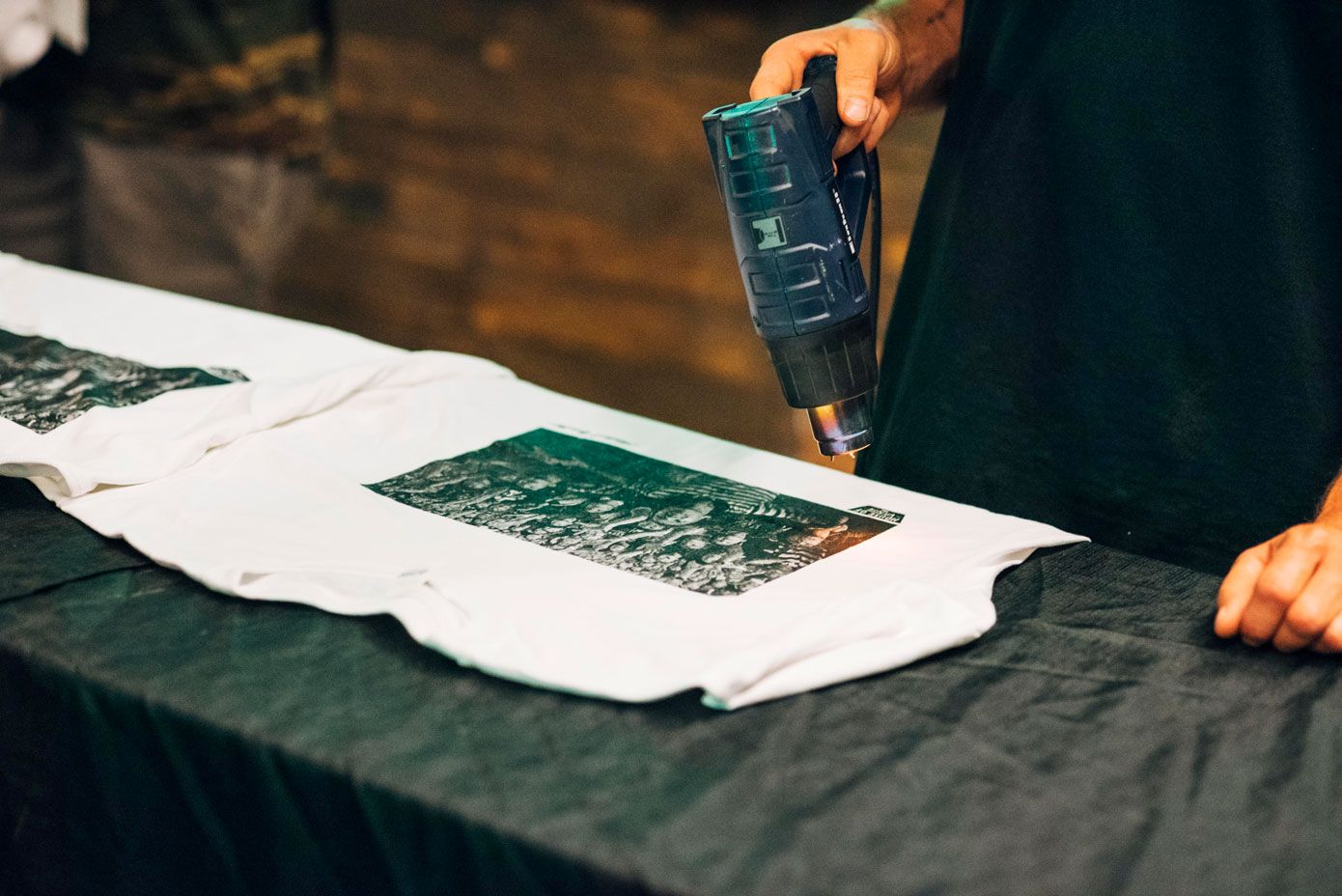 'Been there, got the t-shirt' - thanks to the wizzards of screen printing at Love n Skate, we offered free give away tshirts to everyone that attended the launch event.

About Michael Burnett: Having grown up in the surf town of Cardiff-by-the-Sea in southern California, there is no surpirse that Burnett was photographing skatebaroding from a young age. Whilst studing journalism at the University of Colorado, Burnett made his first steps into an editorial caereer by creating an indepdant skate zine with friends. After graduatigng, Burnett landed his dream job as staff photographer at Thrasher and he never looked back. Burnett now stands as the editor-at-large at Thrasher Magazine