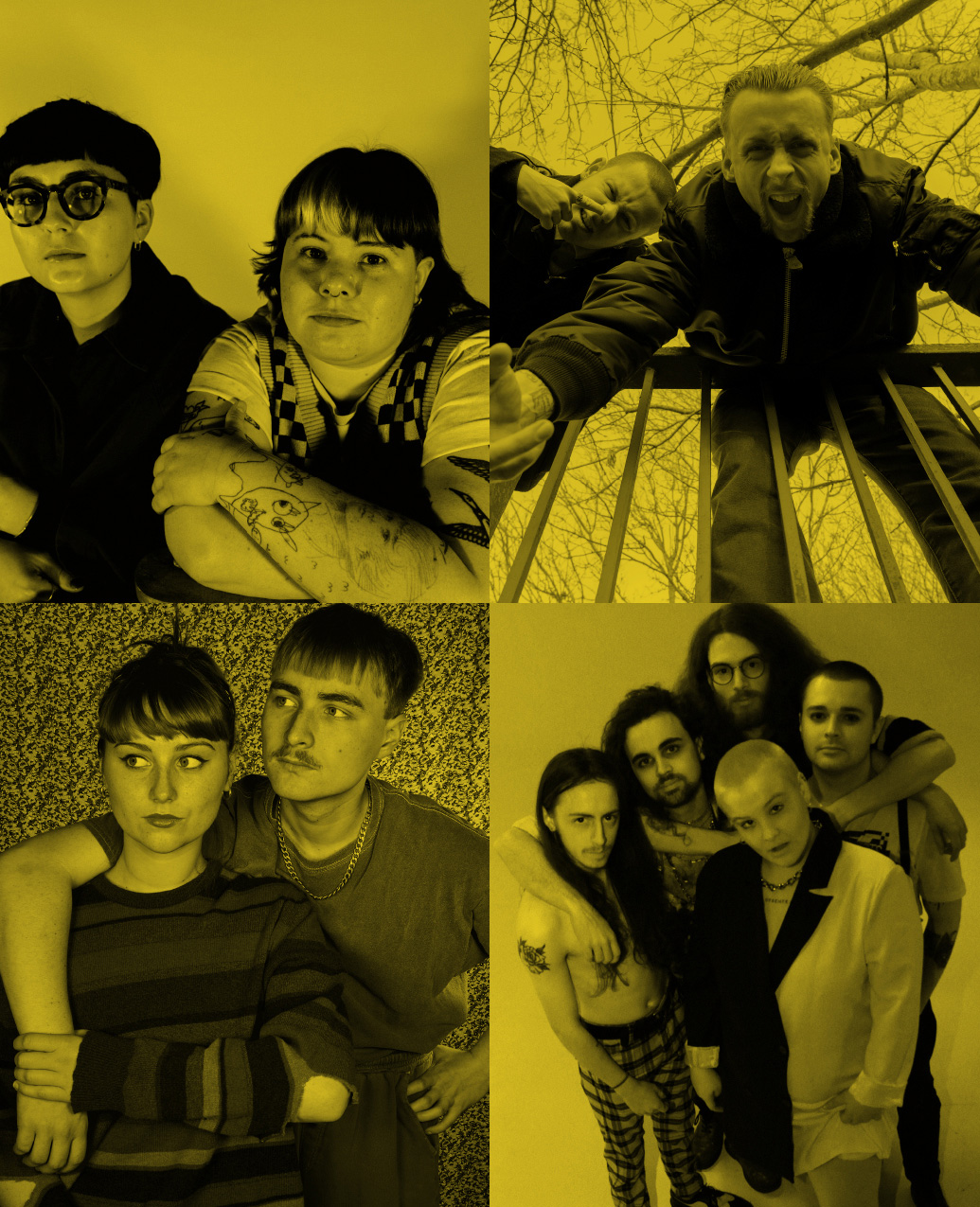 NEXT ERA
ARXX | SLOBHEADS | SLAP RASH | GEN AND THE DEGENERATES
×

NEXT ERA: ARXX | SLOBHEADS | SLAP RASH | GEN AND THE DEGENERATES

We're stoked to present our first NEXT ERA gig open to the public in IRL. And it's going to be a belter, with ARXX running as our headline act alongside Slobheads, Slap Rash and Gen and the Degenerates. ARXX are a Queer Alt- Rock Gal Pal Duo. They have been making moves all over the UK and Europe, including appearances at BBC Radio 1 Big Weekend, Great Escape, Icebreaker, and Left Of The Dial, supporting Black Honey, Liz Lawrence and Pillow Queens on their UK Headline Tours. Now, having been making music together since 2017, they've received acclaim from the likes of BBC Radio 1's Jack Saunders, Sophie K and Huw Stephens, Radio 6's Steve Lamacq and John Kennedy on Radio X.

Doors open at 6:30pm and you can grab tickets via the link above to join us as we uncover some of the UK’s hottest up-and-coming musicians, performing tracks from our Tunnel 2 stage.

We'll see you there!