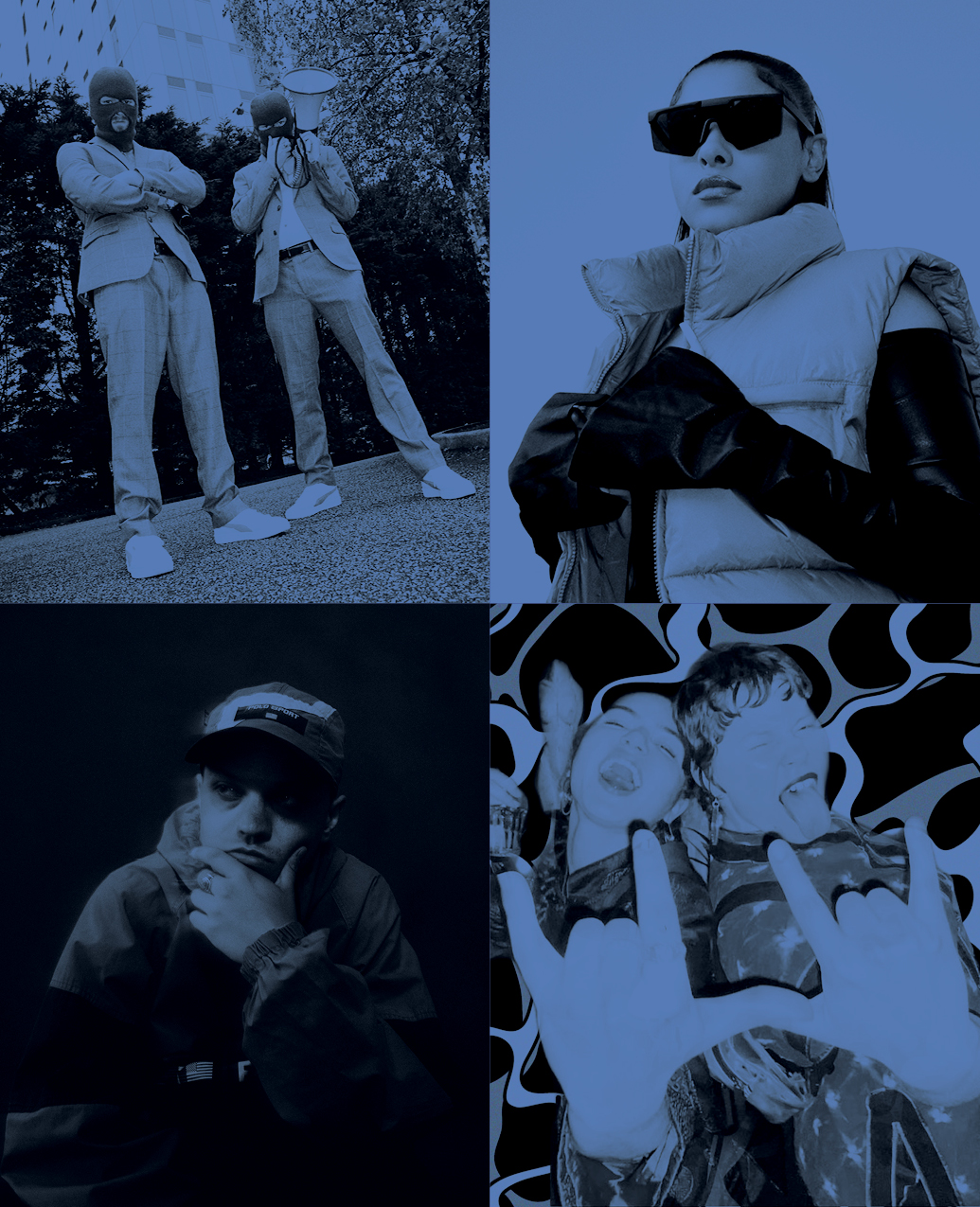 Discovering more of the UK’S freshest acts, NEXT ERA returns to House of Vans LDN in August with four crisp acts.

Hitting the stage first is Manchester-based duo, Cooper T. Bringing a raw energy that’s hard to suppress, Cooper T is a hybrid of many musical genres ranging from punk to hip hop to jungle. Fast making a name for themselves they’re renowned for their catchy hooks and synth melodies that naturally suck you in. Rising star from Cardiff, Juice Menace, is fresh off an impressive run of live shows including Glastonbury and Splash Festival in Germany. Cementing herself in the Rap industry with her ability to flow over any beat, we’re excited to see her hit our tunnels. We’re also stoked to present Australian rapper, Nelson Dialect. His 2020 album ‘Opal Mind’, hit number 3 on Australian Independent album charts and was included on Bandcamp’s new & notable list. And finally, Northern soul-sisters DISCHI hit the stage bringing magical cosmic-pop-potion sounds.

Doors open at 7pm and you can grab your tickets via the link above to join us as we uncover some of the UK’s hottest up-and-coming musicians, performing tracks from our Tunnel 2 stage.