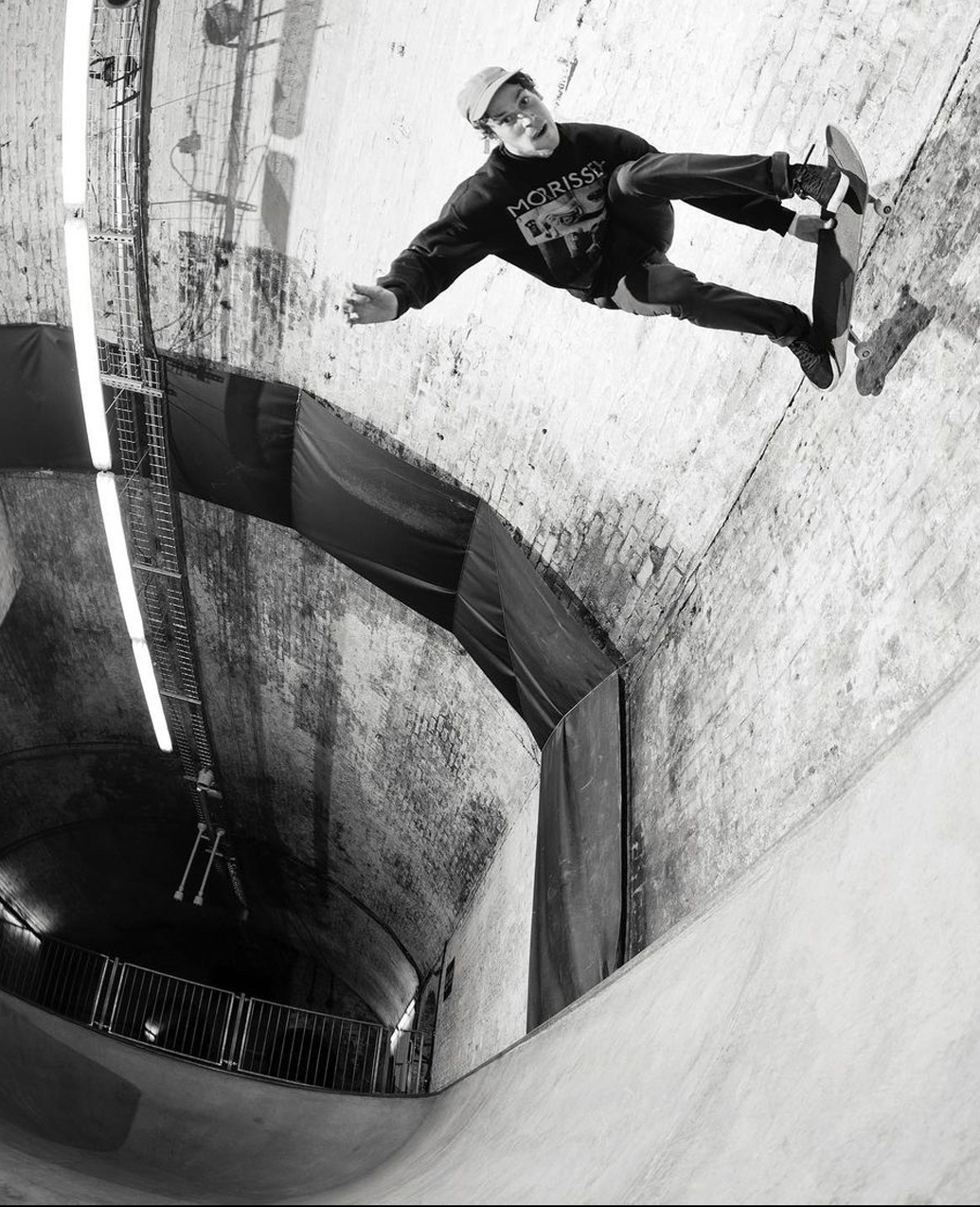 We’re hosting an event in support of the Ben Raemers Foundation, a charity set up in Ben’s memory to get skateboarders talking about mental health. We’ll be hosting the premiere of Skating & Talking - VICE’s film about Ben’s life and once the film’s done we’ve got an evening of music played by Ben’s friends and skating with our cash for tricks skate jam.

The film, made by VICE is a new documentary profiling the life of the late British pro-skateboarder Ben Raemers, and how his community rallied round to spark a conversation about mental health in honour of his legacy. The documentary is being released as part of a new digital VICE documentary series exploring mental health within the skate community and features interviews with his sister Lucy Raemers, close friends Rob Mathieson and Scott “Horsey” Walker, as well as Enjoi teammate Louie Barletta.

The film additionally profiles The Ben Raemers Foundation, which was founded in the wake of Ben’s death with a mission to end the stigma that prevents skaters from discussing mental health issues. The Foundation aims to create a platform and safe space for the skate community to address issues around mental health as well as delivering suicide awareness training to skate shops and teams like Palace and Isle.